We are delighted to announce that Steven Craig has been appointed as the new Musical Director of Renfrew Burgh Band. Steven Craig started his brass banding career with the Tullis Russell Mills Band as a youth, making his contest debut in the Championship section. He also had a very successful playing career with the Cowdenbeath Public Band (now merged with Kelty to form Kingdom Brass) before moving back to the Tullis Russell Band organisation. Steven was fortunate to join the 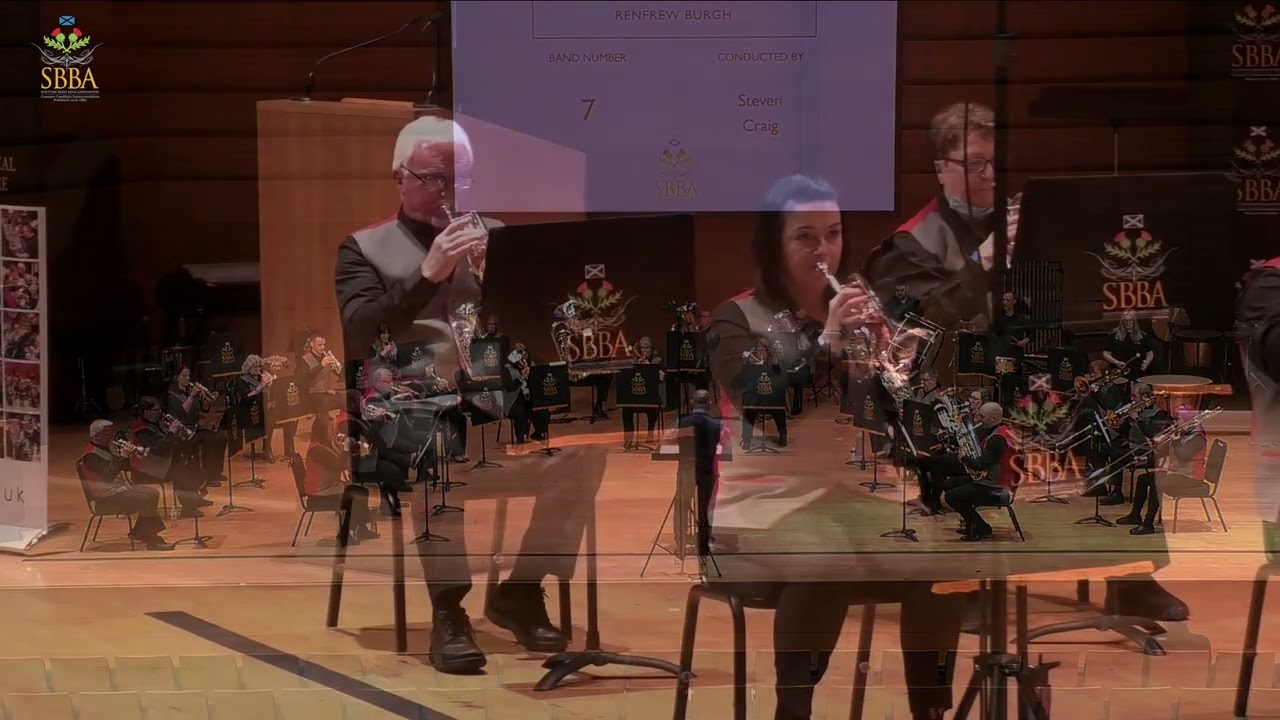