We are delighted to announce that Mark James has been appointed the new Musical Director of Renfrew Burgh Band. A trumpet player from the age of 8, Mark has performed in many competitions and won many awards, including APA Aberdeen Young Musician of the Year 2012. Joining Bon Accord ‘B’ Band on Principal Cornet in 2012, he was awarded ‘Best Instrumentalist’ in the 4th Section and 2nd place at the Scottish Championships in his first contest with the band, which prompted a quic 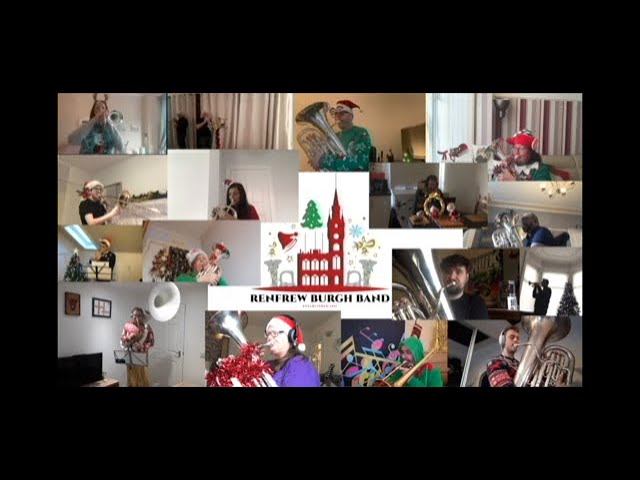